Built in 1875, for Orson Adams (1835-1907) and his wife Annie Fisher (1836-1908). They rebuilt the house with 27-rooms after the original one on the same site had burned to the ground the previous year. They purchased the original house from Thomas Jones Watkins (1773-1860), a merchant at Baltimore and the father-in-law of William Washington Watkins whose property, Richland Farm, bordered the historic Doughoregan Manor. After Mrs Adams died in 1908, her children created a trust so that they could all enjoy the house equally for a period of twenty years. When the trust expired the 235-acre farm was incorporated and Oak Hill remained in the Adams family until 1961.
zoom_in 1 images 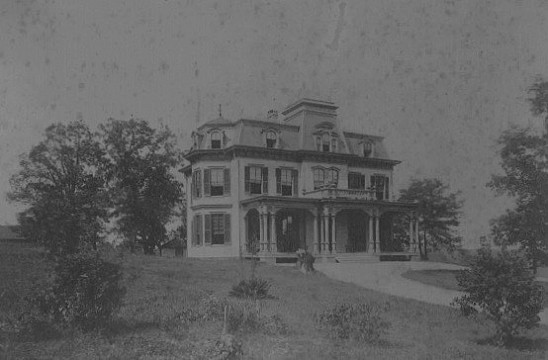 After the Adams' had vacated Oak Hill, it was briefly run as an antique store before being acquired by the Rouse Company for land development. The Rouse Company neglected to register Oak Hill as an historic building and in 1967 the old house was set on fire and the land was developed. Oak Hill was one of several historic buildings in the region with valuable real estate that suffered a similar fate. The site is now dominated by the I-95 and Route 175 interchange, and the housing development known as Port Capital Village. 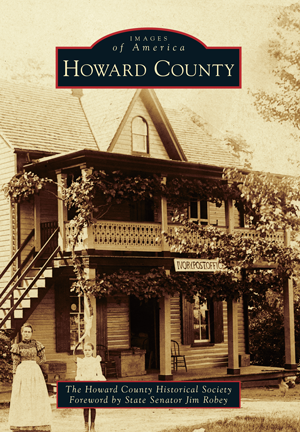