Built circa 1850, for Samuel W. Torrey who sold it in 1854 to the prominent abolitionist Rush R. Sloane (1828-1908). Sloane made several improvements to his three-story Italian-style villa and decorated its lawns with fountains and statues. But, aside from being just another genteel abode, the Sloane house was a safe house for fugitive slaves on the Underground Railroad. From 1923 until 1949, the house was better known as the Sandusky Business College and afterwards it became a nursing home. Having fallen into disrepair, it has recently been superbly renovated.
zoom_in 2 images 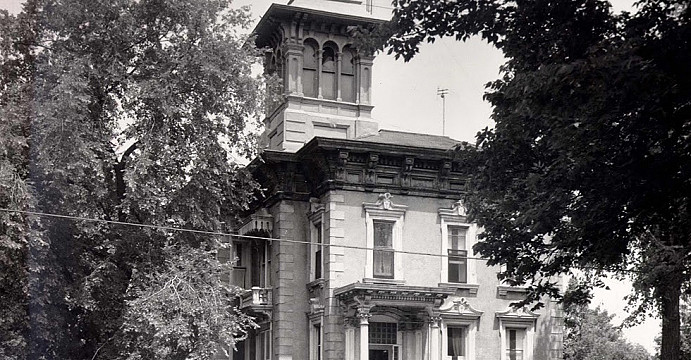 The Underground Railroad: A Novel By Colson Whitehead