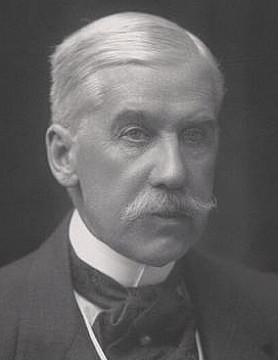 He was educated at Harrow but dropped out of school aged fifteen and five years later came to America as a cowboy on a ranch. He became friends with Theodore Roosevelt and later came to St. Paul, Minnesota, where he made the beginnings of his fortune by investing in real estate and selling insurance. He returned to England in 1902, becoming a Liberal M.P., and High Sheriff of Suffolk.