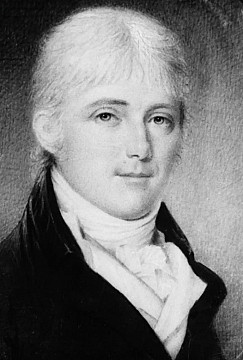 He was born in Paris and settled in New York where he was, "the principal proprietor of the New York and the Havre line of packet ships". He was a major slave trader. In 1798, he was married at Charleston, South Carolina, to Sylvie, youngest daughter of the famous French Admiral, the Comte de Grasse. He lived at 358 Broadway, New York, but returned to Paris in 1835 for his health. He died the following year and his body was returned to his adopted city (New York) where he is buried.