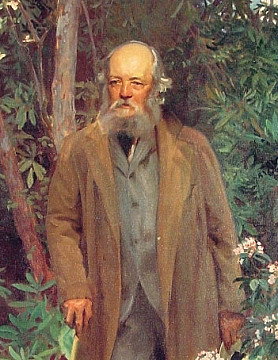 He was the pre-eminent landscape architect of his age. He is best remembered for designing civic parks, most notably Central Park in New York City and Mount Royal Park in Montreal. He also completed hundreds of domestic commissions for the wealthy millionaires of America's Gilded Age. His brother died in the South of France while they were touring Europe. Afterwards, Frederick married his widow and adopted her children. The family lived at Fairsted in Brookline, Massachusetts. 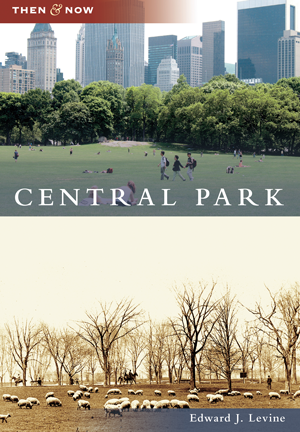