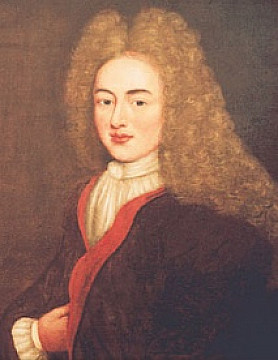 He was born at Albany, New York, the youngest son of the 1st Lord of the Manor of Livingston through whom he inherited a one-seventh share of the Saratoga Patent. In 1717, he was appointed Commissioner of Excise for the Manor, but when the tax he collected fell considerably short of what was required he was forced to sell off part of his estate (land inherited from his father-in-law) that he could ill afford to meet the shortfall. He was Registrar of the Court of Chancery (1720); County Clerk of Ulster County (1720); Member of the New York State Assembly for the Manor of Livingston (1728-1738); and, Lieutenant-Colonel of the Dutchess County Militia (1739). In 1711, at Kingston, Ulster Co., he married his "beloved wife" Cornelia, daughter of Lt-Colonel Henry Beekman. When he died, in contrast to his brothers, he followed the Dutch tradition of dividing his land equally among his nine surviving children.