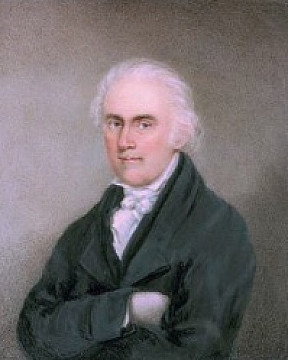 He was the reviled slave trader who escaped prosecution having murdered one of his slaves and was said to have died the 2nd richest man in America. He lived at "The Mount" a 28-room mansion built in 1808 that was later destroyed by fire. He married his wife, Nancy Bradford, in 1790 and they were the parents of ten children.