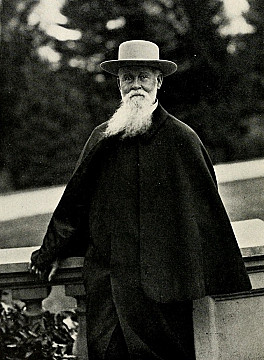 Jay Cooke is generally acknowledged as the first major investment banker in the United States. Cooke was one of America's leading financiers who arranged loans and sold bonds for the government, financing the Union throughout the Civil War. At the close of war, the future 18th President of the United States, General Ulysses S. Grant (1822-1885), said of Jay Cooke: “Tell him that it is to his labors more than those of any other man that the people of this country owe the continued life of the nation".