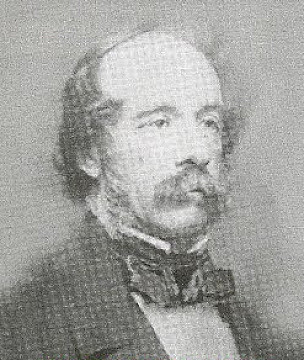 He was born at Fredericton, New Brunswick, to Loyalist parents from Danbury, Connecticut. In 1809, his father moved the family to York (Toronto) in Upper Canada (Ontario) where they immediately became part of the elitist "Family Compact". He was High Sheriff of York County (1827-1856); Member of Parliament for York (1830-1834); and, briefly served on the Town Council for Toronto (1841-1842). He was also involved in the incorporation of several businesses, notably the Victoria Mining Company, and he helped found Yorkville with Joseph Bloor. During the Upper Canada Rebellion of 1837-38, he famously stopped William Lyon Mackenzie's 500-strong mob from entering York with just 27 volunteers. That action forced the mob to retreat to Montgomery's Tavern where Colonel Fitzgibbon's army ended the uprising. Jarvis was married in 1828 and lived with his wife and 5-children at Rosedale, where he died in 1864.