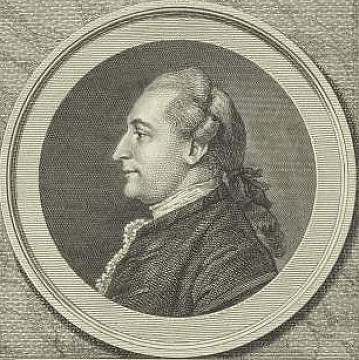 He was educated at Westminster School and Balliol College, Oxford. He returned to South Carolina in 1764 and despite being a grandson of Royal Governor William Bull (1683-1755) and having enjoyed his time in England immensely, he became an outspoken Patriot in support of the Revolution. He was elected President of the South Carolina Provincial Congress. He issued the State's first order to fire on the British and oversaw the first constitution of South Carolina. He was appointed Chief Justice of the Supreme Court and and designed half of the State Seal. He was a Member of the Second Continental Congress and died in that position at the premature age of 37. 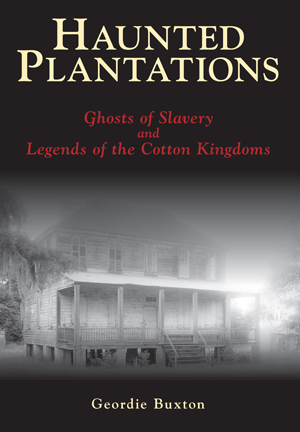 Haunted Plantations: Ghosts of Slavery and Legends of the Cotton Kingdoms By Geordie Buxton