Completed circa 1530, for Charles Merlan de Beaumont, Seigneur de Juilly, who was the fiscal Receiver-General for the region. Thirty years later, it was given to the Chabot-Charny family to settle a debt and in 1570 the future King Henri IV stayed here prior to the Battle of d'Arnay-le-Duc. In 1634, it was acquired by the Prince Henri II Bourbon-Condé (1588-1646) who carried out various improvements. Over the years it passed through many different families and in 1747 it was used as a prison for Dutch prisoners of war. Becoming derelict, towards the end of the 20th century many of its original furnishings were sold and dispersed to various corners of the world: one of the original fireplaces can currently be seen in the library at The Breakers in Newport. Today, it is used an educational center for handicapped children and adults.
zoom_in 1 images 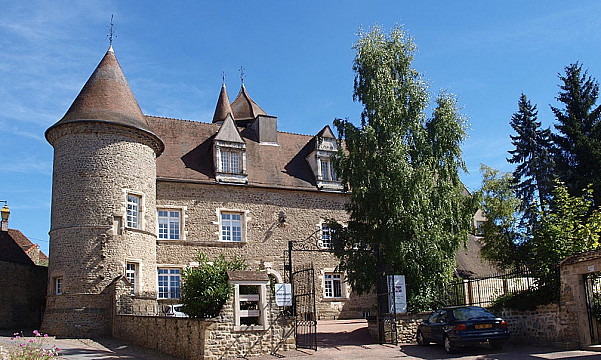