Built in the early 1800s by the Marquis de Beauvoir, it replaced a medieval chateau built by their family several centuries earlier. It was sold in 1908 by the baseball-obsessed Ludovic (1841-1929), Marquis de Beauvoir, who used the proceeds to fund L'Athletic Club of Paris. Hoping to attract rich Americans, the following year he also announced that he intended to start a professional baseball league in France....
zoom_in 2 images 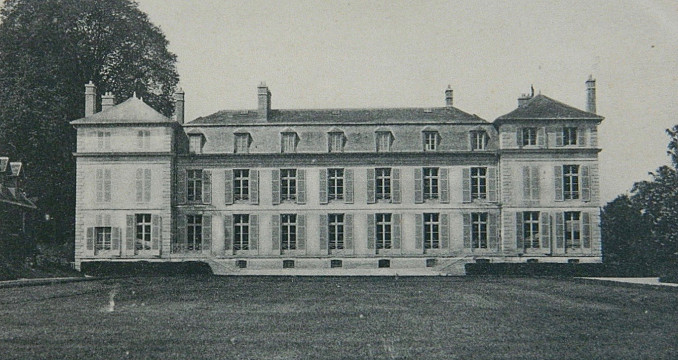 Sadly for Ludovic, his plans were misguided and both came to nothing. The new owner at Sandricourt, Robert Walton Goelet, was an American - indeed one of the wealthiest men in New York - with French roots. He paid $300,000 for the domaine and lived here with his French wife, Anne-Marie. It was reputed to have enjoyed the best shooting within relative proximity to Paris and today is the home of their youngest son, John.