Built in 1865, for Eber Brock Ward (1811-1875) and his first wife, Mary Margaret McQueen (1815-1869). He was described as an "Industrial Colossus" and the "Steamship King of the Great Lakes". Nonetheless, his first wife divorced him just four years after this house was built on grounds of adultery and then promptly died. Two months later, the 'grieving' widower had married a girl thirty years his junior and promptly decided to build a new, even grander mansion, across the street at 792 Fort Street. This house was then occupied by his only surviving sibling, Emily. This picture was taken in the year she died (1881) and shows the carriage house with cupola to the left.
zoom_in 1 images 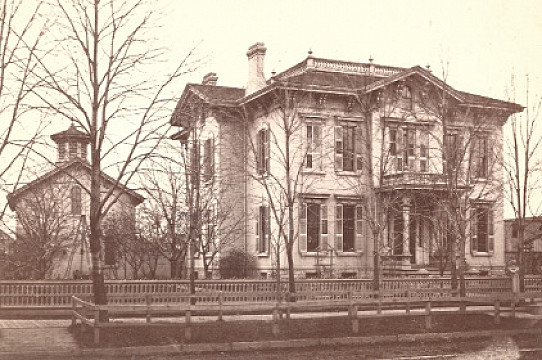 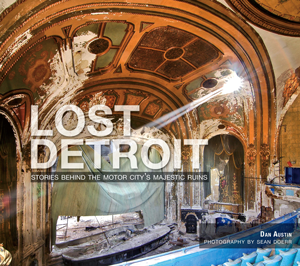 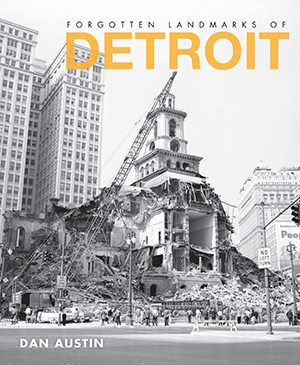