Presumably built by the Bacon family who owned Friston from 1573 until 1674, when Thomas Bacon (1620-1697) M.P., sold it to Sir Henry Johnson (1623-1683) M.P. Friston bears an interesting though perhaps not surprising (it was after all the style of the period) resemblance to Bacon's Castle in Virginia. That house was so named for Thomas Bacon's rebellious son and is one of only three surviving Jacobean mansions in the western hemisphere.
zoom_in 1 images 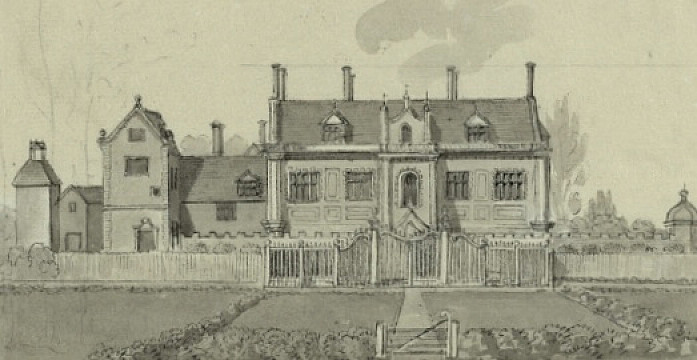