Built between 1768 and 1809, for Thomas Jefferson (1743-1826), 3rd President of the United States, and his wife Martha Wayles (1748-1782). Designed by Jefferson himself as a plantation house perched on a high hilltop in the Southwest Mountains of Virginia, he consciously sought to create a new architecture for a new nation. Today, Monticello is a UNESCO World Heritage Site that operates as a fully restored house-museum, attracting over 500,000 visitors a year....
zoom_in 2 images 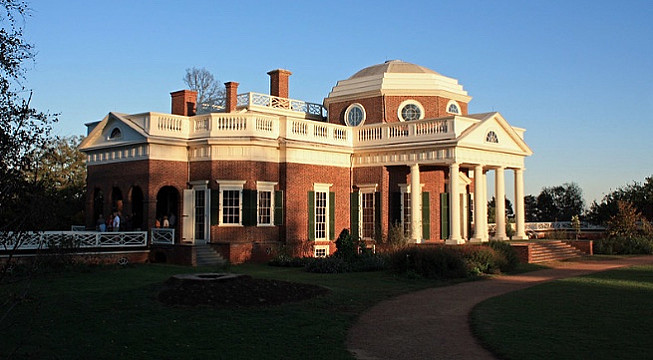 In 1757, Jefferson's father died and left him a 5,000-acre tobacco plantation with 30-slaves on which the future President would build his home. Four years after taking control of the property, Jefferson started work on the house that overlooked his plantation from a hilltop at an elevation of 850-feet. He named the house "Monticello" - Italian for "little mountain". His knowledge of architecture came from studying books on the subject and though the house is influenced by the Italian neo-classical style with inspiration from buildings he'd seen in Paris, the overall design itself is completely original.

The second phase of Monticello's construction continued from 1794 until the end of his presidency in 1809. The house is centered on two large central rooms: the entrance hall-cum-museum where Jefferson displayed his scientific interests, and the music room that also served as the drawing room. The most dramatic addition was that of the octagonal dome room, reached by a narrow flight of stairs with walls painted 'mars yellow'. The plantation itself included numerous outbuildings such as a nailery and the slaves quarters. The grounds included gardens for both vegetables and flowers, three extensive orchards, a field of indigo, and an orangery where Jefferson experimented in plant breeding.

In his final years, Jefferson was helped with the running of the plantation by his eldest grandson, Thomas Jefferson Randolph (1792-1875). In 1829, when the former president finally succumbed to death, he left Monticello to his only surviving daughter, Martha Jefferson (1772-1836), the widow of the recently deceased Thomas Mann Randolph Jr. (1768-1828). Her own finances had been significantly reduced as a result of her husband's illnesses and to make matters worse she soon discovered that Monticello itself was in debt to the tune of some $17,500.

In 1831, Mrs Randolph was forced to put the mansion and 500 acres up for sale. It was purchased that same year for $7,500 by the son, James Turner Barclay (1807-1874), of one of Jefferson's close friends. Barclay, however, was not an admirer of Jefferson's politics and his primary reason for buying the property was for it's land. He removed many of the trees and gardens planted by Jefferson and replaced them with Mulberry trees with the idea of creating a silkworm farm. Barclay lived there for three years with his new wife, Julia Ann Sowers (1813-1908), but he was over-stretching his resources and finally his mother and in-laws persuaded him to dispose of the place. In 1834, Barclay sold Monticello and the remaining 218 acres for $2,700 to a young naval captain, Uriah Phillips Levy (1792-1862), who used it as a summer home.

Levy held Jefferson in high esteem and it is more than likely that he had his own religious persecution in mind when he declared that Monticello's builder served, "as an inspiration to millions of Americans. He did much to mould our Republic in a form in which a man's religion does not make him ineligible for political or governmental life". As a result of his Jewish faith and quick temper, Levy's ultimately successful naval career had endured it's fair share of adversity: He was court-martialled six times, once demoted from Captain and twice dismissed altogether before being appointed the first Jewish Commodore in the United States Navy. A determined man, Levy was also a shrewd businessman who had made money through a series of wise investments in New York real estate. He used these profits to buy back hundreds of acres that had previously been sold as well as repairing, restoring and preserving the mansion itself.

Levy had brought Monticello back in to the best condition it had been in since Jefferson's death in 1826. During his own lifetime, Levy had cemented his reputation as a philanthropist and on his death he left Monticello to the American people to be used as an agricultural school for the orphans of Naval warrant officers with a trust of $300,000. But, with the Civil War raging, Congress turned down the donation and soon afterwards Monticello was confiscated by the Confederates under the Alien Enemies Act of 1861.

In order to raise funds for the war, the Confederates sold Monticello for $80,500 to Benjamin Franklin Ficklin (1827–1871). With the arrival of peace, lawyers recovered the estate for the Levy family but there then ensued a legal battle between the 47 claimants to the estate. It was Uriah's nephew, Jefferson Monroe Levy (1852-1924), who finally ended the dispute in 1879 when he bought out the remaining heirs to Monticello for $10,500.

In the meantime, all Uriah Levy's hard work restoring Monticello had been rapidly undone. The old caretaker who had stayed on - and was never paid by the Levys - charged visitors while allowing them to help themselves to souvenirs from the house. His pigs roamed the grounds freely and in winter he kept his cattle inside the mansion. Such was the state of Monticello when Jefferson Levy first set eyes upon his new acquisition.

Jefferson Levy, like his uncle, was involved in New York real estate, but if his uncle had been rich, the nephew was very rich - he even had a ticker tape installed in his bedroom so he could keep abreast of his financial investments. But, he also shared his uncle's sense of responsibility towards Monticello, and with ample funds to do so, was the second Levy to set about restoring the historic mansion. He increased the land holdings to 700 acres and finally dislodged the old caretaker, working closely with his replacement to recreate the grounds as they were originally laid out in the 18th century. Though Levy's choice of furnishings were considered more suitable to a Parisian bankers house, he always kept an eye out for any original pieces that had belonged to Jefferson and restored some of the old traditions that had prevailed in his household - such as the ringing of the gong when a visitor was seen at the foot of the drive.

J.M. Levy surpassed his uncle in restoring Monticello, but the house was attracting attention and over-zealous groups began to spring up with the aim of reclaiming it from Levy for the nation. Levy fought hard to maintain it, but by the end of the First World War he grew weary and with a reduced income he was now ready to gift the house to the nation. In 1923, he chose to sell Monticello for $500,000 (half it's estimated value) to the Thomas Jefferson Memorial Foundation, who continue to operate it today as a house museum and educational institution. The nearby cemetery where Jefferson rests is no longer part of the estate but it is owned and maintained by the Monticello Association, a lineage society of his descendants through his wife, Martha Wayles (1748-1782).

In 1950, the mansion was structurally restored and within every effort has been made to recreate it as it was in Jefferson's day, down to the furnishings that for the most part belonged to the Jeffersons. In 1960, Monticello was designated a National Historic Landmark and in 1966 it was placed on the National Register of Historic Places. Three years later, it was added to the Virginia Landmarks Register. In 1987, in conjunction with the buildings designed by Jefferson at the nearby University of Virginia, Monticello was created a UNESCO World Heritage Site. 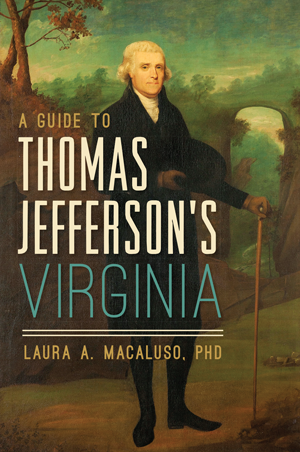 A Guide to Thomas Jefferson's Virginia By Laura A. Macaluso, PhD 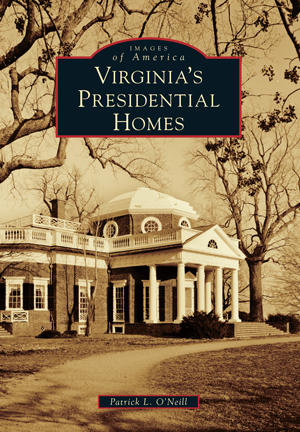 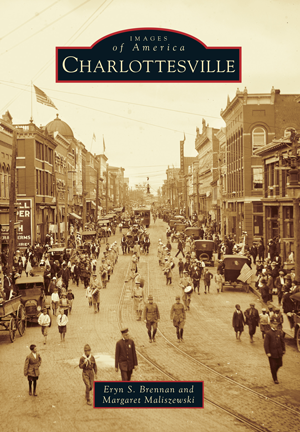