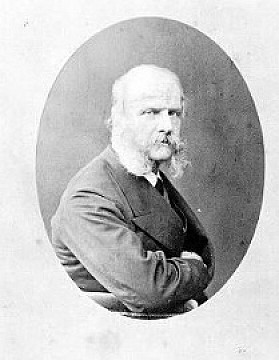 Frederic Jones lived off the profits of the family-owned Chemical Bank of New York, acquired by the cousins Isaac Jones and John Quentin Jones in 1839 and which in 1995 was still the 3rd largest bank in the U.S. Frederic also enjoyed the profits from his real estate in New York which was valued at his death at $600,000. Despite his wealth, Frederic still managed to run into financial problems and in an effort to lower his expenditure he took his family to France for six years. All his children, including his famous daughter, Edith, would all later move permanently to France.