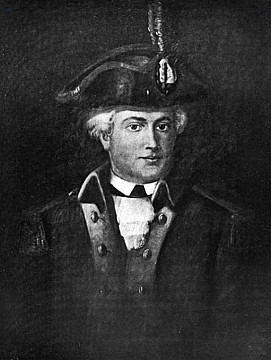 He was the eldest son of the 3rd Lord of Livingston Manor and was educated solely for the purpose of running the vast estate and all its various businesses. He grew up at "Linlithgo," the manor house built by his great-grandfather that was better suited to fending off attacks from Indians than it was for comfort. In 1761, he was elected to the New York State Assembly, representing the Manor of Livingston. He withdrew from the Legislature in 1768 to make way for his uncle, Philip, but was returned in 1774 and was the last to hold office under manorial rights. Subsequently, he was a Member of the Provincial Assembly and the Deputy for Albany County to the Convention for the State of New York of which he was President in 1776. He was also briefly Chairman of the Committee of Safety. Militarily, he was appointed Colonel of the 10th Albany Militia in 1775 and resigned in 1780. Having run up significant debts, his father and brother-in-law, James Duane, succeeded in curtailing his inheritance in 1771, but he was certainly not disinherited. From roughly 1774 until his death he lived with his family at The Hermitage. On 6th June, 1758, he married his cousin, Margaret Livingston, and they were the parents of eleven children, seven of whom (listed above) lived to adulthood.