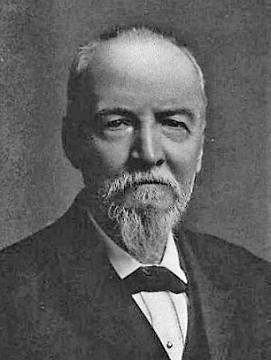 Born at Montreal, Quebec, he came to Memphis where he established himself as a successful commercial printer of the firm of S.C. Toof, & Co. He was granted the original 500-acres on which his grand-daughter, Ruth, built the iconic Graceland mansion that was sold to Elvis Presley in 1957.