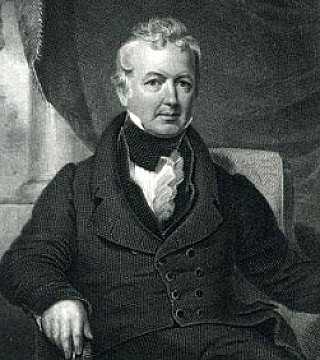 He was born at New Bern, North Carolina. His only sibling, Jane, married the 1st Chief Justice of North Carolina, John Louis Taylor. Their parents were both first generation immigrants: His father, Alexander, was an Irish Huguenot (Protestant) who was killed in the American Revolution and his mother was an English Catholic. He was brought up in his mother's faith. He was educated at the Academy of New Bern, Princeton College and Georgetown University. He studied law and returned to practice at New Bern. He became a member of the North Carolina State Senate and served in the North Carolina State House of Representatives. In 1813, he was elected as Federalist to the U.S. House of Representatives. In 1833, he was appointed Judge of the Supreme Court of North Carolina, serving until his death in 1844. He is the author of the official state song of North Carolina, "The Old North State". Gaston County, North Carolina; Lake Gaston;  the City of Gastonia, North Carolina; and, Gaston Hall within Healy Hall at Georgetown University are all named for him. He was married three times and had five children by his second and third wives. His eldest daughter, Mrs Susan Donaldson, lived at Blithewood in New York. From 1818, he lived at the Gaston House in New Bern.