Built in 1855, for Hanson Robinson (1815-1871) and his wife Anne Poultney (1815-1887). However, it is better known as the home of the du Pont family from 1893 until 1965 who completely transformed it from the Gothic-Revival castle the Robinson's named Woolton Hall into a replica of their summer home in Virginia, Montpelier. Today, the Colonial-Revival mansion is one of several properties that make up Bellevue State Park and it hosts a variety of activities as well as being a popular venue....
zoom_in 5 images 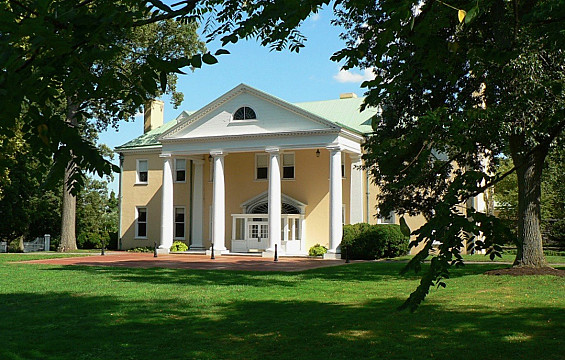 Annie Rogers (1858-1927) was a divorcée when she began an affair with William du Pont (1855-1928), to whom she was subsequently married in 1892. The times being what they were, this was enough to see the young couple ostracized from Delaware society. Before leaving for England, William purchased Woolton Hall in 1893 in the hope of one day being able to return to his native Delaware. From 1896 to 1901, the du Ponts made their home at Loseley Park in England. On returning to America, they bought Montpelier in Virginia, the 18th century plantation home of the 4th U.S. President, James Madison (1751-1836).

From 1901, du Pont spent his working week at Wilmington, living at Woolton Hall before returning to Virginia on the weekends to join his wife - who was still frowned upon in Delaware. By the early 1910s, the ill-feeling that had existed towards the du Ponts had dissipated and they at last felt they could return permanently to Wilmington while Montpelier now became their summer and weekend home.

At about this time, du Pont acquired two adjacent properties at Wilmington, one of which had belonged to Pierre de Bauduy de Bellevue (1769-1833) who had been his ancestor's  business partner for a time, having settled there in 1791. In his honor, du Pont now renamed his home on the enlarged Woolton estate "Bellevue Hall". He spent the next 20-years adding further properties to the estate, increasing the size of the house, and building barns, stables and other structures associated with his passion for horses.

On his death in 1928, Bellevue passed to his son, William du Pont, Jr. (1896-1965). In 1919, he had married his first wife, Jean Liseter Austin (1897-1988) and they lived together at Liseter Hall which was a wedding present from Jean's father and the house that features in the movie Foxcatcher (2014). William and his wife shared the elder du Pont's passion for all things equine and it was William Jr. who built the famous track, Delaware Park.

William Jr. divorced his first wife in 1941 and she remained at Liseter Hall as he took up full-time residence at Bellevue. In 1947, he remarried Margaret Evelyn Osborne (1918-2012), the world's number one ranked player in women's tennis from 1947 to 1950. She practised on the indoor courts at Bellevue and after giving birth returned to tennis in 1952 winning a further 9-doubles championships at Wimbledon and the U.S. Open.

After William Jr. died in 1965, his heirs expressed no interest in taking over Bellevue Hall. The estate had since grown to 328-acres and now encompassed several recreational facilities, horse-racing tracks, a steeplechase course, and a dressage training center. Een though he and Margaret had divorced in the year before he died, she continued to live at Bellevue up until 1976, when the estate was acquired by Delaware State Parks.

The area that contains several houses was now named "Bellevue State Park" for the former du Pont house and was opened to the public in 1977. The mansion has since been renovated and further acquisitions include Cauffiel House and Mount Pleasant. Also included as part of the park is an area for outdoor concerts and the Bellevue Arts Center. Today, the elegant house and gardens have become a popular venue. 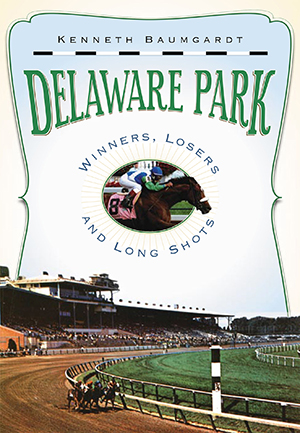 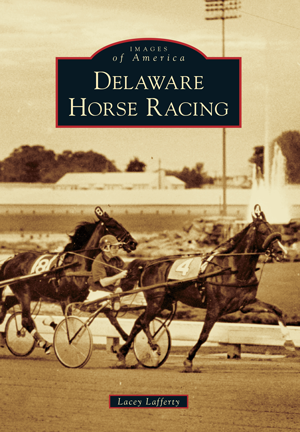