Built in 1867, for Edmund Potter (1802-1883) M.P., F.R.S., pioneer in the modern calico printing industry, President of the Manchester School of Art, but perhaps best remembered as the grandfather of the children's author, Beatrix Potter (1866-1943). In 1891, Beatrix published an epistolary essay describing the romanticism of the house and gardens in great detail. She called Camfield the place she "loved best" and it was here that she wrote "The Tale of Peter Rabbit". Edmund Potter pulled down the existing Tudor manor that traced its roots back to the 13th century to replace it with this 10-bedroom, Italianate mansion on 400-acres. From 1921, it became the marital home of Almeric and Edith Paget, aka Lord and Lady Queenborough. Edith was his second wife and like his first, she was an immensely wealthy American heiress. She took great pleasure in redesigning the interiors of Camfield herself. It was later the beloved home of another author, Dame Barbara Cartland (1901-2000), whose family still own the estate today.
zoom_in 1 images 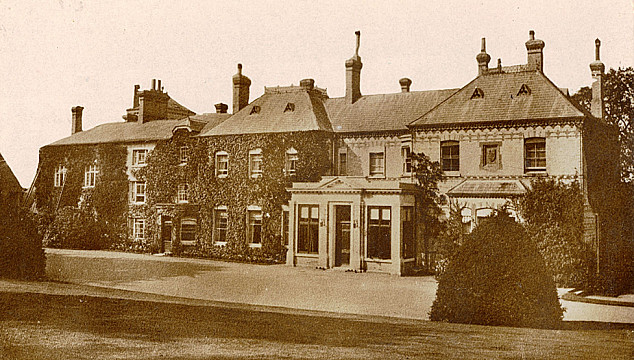