Built from circa 1280 for Sir Richard Stonor (1250-1314) and his second wife, Margaret Harnhull. The private chapel attached to the house dates from the 12th century and the house, which has been added to at various different periods over the centuries, acquired its distinctive "E" shape from about 1540. The Stonor family (Barons Camoys) are one of England's oldest Catholic families, and this has been their home for over 850 years. The 5th Lady Camoys (1888-1961) was an American heiress who had all the posts sawn-off the four poster beds and their canopies removed for fear of the ancient germs that may have lurked within! She and her husband also kept a summer home in Newport, R.I., which they named Stonor Lodge. Stonor Park has featured in several movies, most notably the James Bond film, The Living Daylights (1987).
zoom_in 1 images 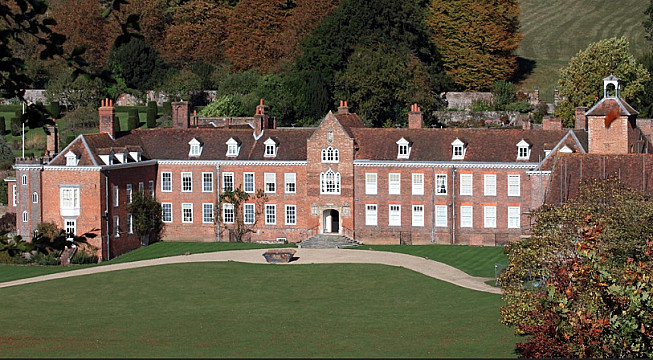