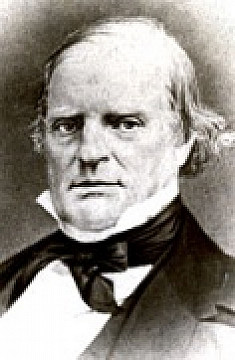 He was one of Columbus' first lawyers and was elected five times to Ohio’s House of Representatives. He became a Judge, presiding over Ohio’s Court of Common Pleas and served briefly as the Associate Justice of the Ohio Supreme Court. He was active in the construction of Ohio’s first railroads and in 1845 was voted the first President of the State Bank of Ohio. He kept a summer house at Newport, Rhode Island. He and his wife were the parents of four children. Their grandchildren included Sarah Whiting, the socialite whose first marriage was so awful it didn't survive the honeymoon; Amelia Parsons who became the Princess zu Lynar in Prussia; and Marie Louise Parsons, the leader of American society in London whose daughters became aristocrats.

Columbus: The Story of a City By Ed Lentz