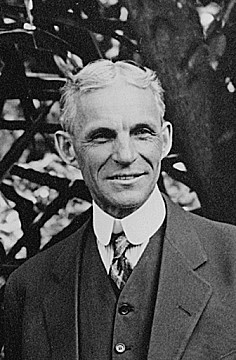 He was born into a farming family at Greenfield Township, Michigan, the son of an Irish father and a Belgian mother adopted by an Irishman, Patrick Ahern. Henry had no formal education but he was a natural, self-taught engineer with a keen mind for business. Having worked as a machinist and back at the family farm in Dearborn, in 1891 he was employed as an engineer by the Edison Illuminating Company. Just two years later, he was promoted to Chief Engineer and in his own time began to conduct experiments into gasoline engines which led him to build a self-propelled vehicle in 1896, encouraged by Thomas Edison. By 1899, Ford resigned from the Edison Company and after being involved with several investors finally established the Ford Motor Company in 1903 with the backing of an old acquaintance, Alexander Malcomson.

Ford's ambition was to produce an affordable motor car and in 1908 they produced the famous Model-T. Through a combination of marketing and establishing a network of Ford dealers across the country, sales skyrocketed. In 1911, he opened assembly plants in Britain and Canada, quickly becoming the largest producer of cars there too. By 1918, half of all cars in the United States were Model-T's. By 1929, he had dealerships on six continents.

Henry Ford astonished the world in 1914 when he introduced the $5/day wage. He made headlines again in 1926 when he imposed a reduced workweek of 40 hours over a 5-day week. Back then, he was one of the few major employers to actively hire black workers as well as women and handicapped men. He recognized the good motives of Labor Unions, but opposed them as he felt they did more harm than good. In 1918, Woodrow Wilson asked him to run for the U.S. Senate, but he was defeated. He was a strong proponent of peace and saw war as, "the product of greedy financiers who sought to profit in human destruction". He blamed German-Jewish bankers for instigating WW1 and though never discriminatory against his Jewish workers, he published decidedly antisemitic articles.

Aside from engineering, Henry Ford took a deep interest in history and preserving "Americana". He lived at Fair Lane in Dearborn and kept a winter home next door to Thomas Edison in Florida as well as the Ford Plantation in Richmond Hill, Georgia, where he acquired over 85,000-acres. By the mid-1920s, Ford's net worth was a staggering $1.2 billion. He married Clara Bryant in 1888. They had just one child, Edsel, who predeceased them in 1943 and Henry was succeeded by his grandson, Henry Ford II.

I Invented the Modern Age: The Rise of Henry Ford By Richard Snow 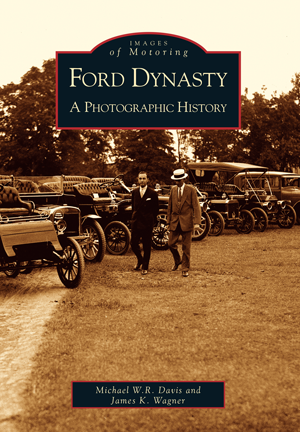 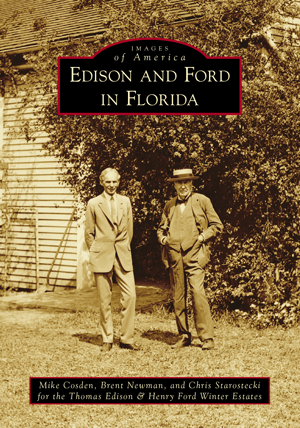