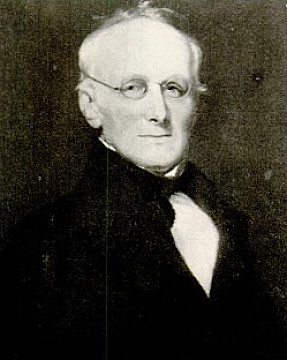 He grew up between New York City and Rhinebeck in Dutchess County. He took over the running of the sugar refinery (the largest in New York) established by his father and initially made his home on Franklin Square. In 1823, he moved his large family to 64 Bleecker Street on the corner of Crosby, two blocks south of Washington Square, which he maintained as his city home until his death in 1847. He was described as, "a wise investor in property" who owned half of Harlem and was, "among the steady and liberal patrons of the various benevolent associations of the day". In 1818, "having acquired an ample fortune," he purchased the hilltop estate above Poughkeepsie on which he built his summer home that he named Mount Hope. Throughout his life he, "enjoyed a remarkable degree of health". He was married three times and had thirteen children: ten lived to adulthood, but only four married (Isaac, Mrs Grace Bayley, James and Richard). Through his son, Isaac, he is the great-grandfather of Franklin D. Roosevelt.

The Wars of the Roosevelts: The Ruthless Rise of America's Greatest Political Family By William J. Mann