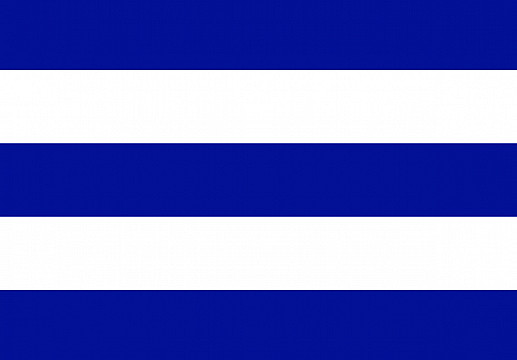 He was born at New Jersey and by the end of the 18th century he had started a commission shipping business in the Caribbean that he ran from New York. In 1807, the British Navy took control of the Dutch Caribbean and leased the islands of Bonaire and Curacao in their entirety to Joseph Foulke & Sons, of New York. Even more so than the Dutch West India Company before him, Foulke exploited the islands for profit and entirely deforested Bonaire by exporting its Brazil wood. Joseph made his home on Curacao and established strong ties with the local business community. He married Charlotte Brion whose father, Pierre, and brother, Admiral Brion, were among the most prominent of the island's merchants. In 1816, he moved his family back to New York and purchased a townhouse at 69 Franklin Street. He continued as the Senior Partner of Foulke & Sons and was on the Board of both the Hope Insurance Company and the City Bank. In 1823, he purchased the Gracie Mansion as a summer home but soon afterwards made it his permanent home. He and his wife were the parents of ten children.

The image shows the House Flag of Foulke & Sons of New York from The Palamedes Blog, by Peter Bruns (2014)