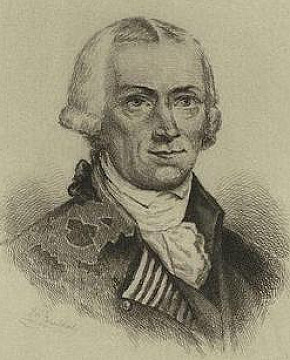 His father lived at "Upper Manor" and on his death this was divided between his children into several "Great Lots". Walter received Great Lot No. 1, a 28,000-acre estate on which he built Teviotdale. He was one of the major creditors of William Duer who was unable to meet his debts when his various speculations failed. Duer was thrown into prison, but this didn't help Walter who went bankrupt. Nonetheless, a series of complex transactions managed to maintain the land and house for his eldest son, Henry. He was the father of six children to survive to adulthood.