Built 1879, for Cuthbert Powell Noland (1850-1912) and his wife Rosalie Thompson Haxall (1852-1935). It was a wedding present from Cuthbert's father, Major Burr Powell Noland (1818-1889) who grew up on the historic Glen Ora estate, and it was for him that the Nolands named their new home. It was a favorite meeting place of the Middleburg Hunt. In 1910, the Nolands allowed their enterprising - and somewhat eccentric - daughter, Charlotte (1883-1969), to use their house as a summer camp for horse-loving, society girls. One of those girls was a young Wallis Simpson (1896-1986) who would later become the Duchess of Windsor, having altered the course of British history. The success of the camp was such that "Miss Charlotte" went on to establish the now famous Foxcroft School. The house was grandly remodelled in 1927 when it became the centerpiece of one of the country's foremost thoroughbred racing stables (what is today Hickory Tree Farm) before the house was deliberately gutted and burned....
zoom_in 7 images 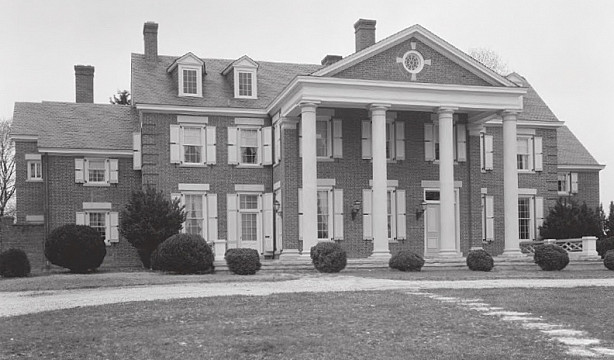 In 1927, the widowed Mrs Rosalie Noland sold Burrland and its 458-acres to William  Ziegler Jr. (1891-1958), whose fortune was derived from the Royal Baking Powder Company. He expanded the mansion and set about transforming Burrland into one of the country's foremost thoroughbred racing stables with 22 buildings, 14 further outbuildings, paddocks and training track. In 1948, he sold up to the blue-blooded tennis champion, Eleo Sears (1881-1968) of Boston, a descendant of President Thomas Jefferson (1743-1826).

By 1961, Eleo Sears was wrapped up in a tax dispute. In order to reduce her property taxes, she purposefully gutted then burned down Burrland. Confederate Hall, which was rescued and then moved by the Daughters of the Confederacy, stands in its place today. Hickory Tree Farm is still very much in operation as thoroughbred racehorse stables. 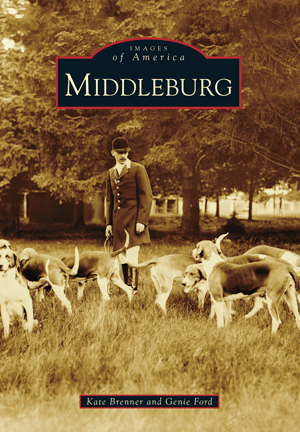