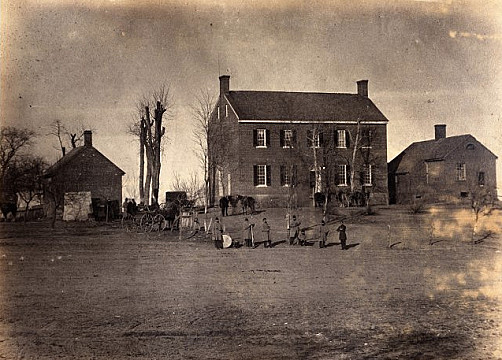 Colonel Thomas Lee, Governor & President of the Council of Virginia

Rev. William Maffitt, of Salona Hall; Chaplain of the House of Representatives

Rather than following what would appear to be the assumed line, Salona had in fact come into the possession of Light Horse Harry through his marriage to Mrs Maffitt's first cousin, Matilda Ludwell Lee. The Ludwell Lees sold 466-acres of the Langley grant to one William Herbert who in 1812 sold this land to William Maffitt and it is thought that he named the plantation "Salona Hall". It rose to prominence when the British burned the capital in 1814 and Maffitt, "reputedly gave refuge" to President James Madison and his wife Dolley. In the winter of 1861/62 during the Civil War the house (then owned by Jacob Smoot) was the headquarters of Union General William "Baldy" Smith (1824-1903). It remained a working farm in the possession of the Smoot family until 1947, until they started selling off portions for development. From 1953, it was gradually acquired by Clive and Susan DuVal who arranged for the preservation of the house and its remaining acres. 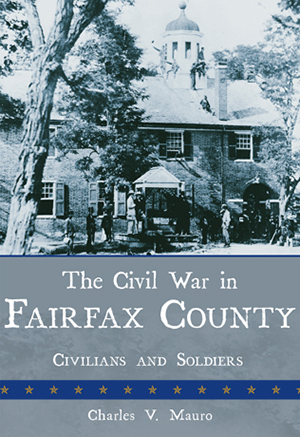 The Civil War in Fairfax County: Civilians and Soldiers By Charles V. Mauro