Completed in 1738, for Colonel Thomas Lee (1690-1750), Governor of Virginia, and his wife Hannah Harrison Ludwell (1701-1750). Lee owned over 16,000 acres in Virginia and Maryland. In 1717, he purchased the plot on which he would build his new home - a spectacular position high on the ancient cliffs overlooking the Potomac River in the Northern Neck of Virginia. Stratford Hall is perhaps best remembered as home to four generations of the Lee family and the birthplace of the Commander-in-Chief of the Confederate Army, General Robert E. Lee (1807-1870)....
zoom_in 1 images

Colonel Thomas Lee, Governor & President of the Council of Virginia

Work started on Lee’s Georgian Great House (as it was originally known) in 1730. On it’s completion some eight years later, the mansion stood over two stories, constructed of red brick and set in an ‘H’ plan; surrounded on each of it’s four corners by attending outbuildings, a coach house and stables. The bricks used in the construction of the mansion were made on site and the timber came from the surrounding virgin forests.

The house is comprised of 18 rooms with 16 fireplaces. The Great Hall which connects the two sides of the ‘H’ is considered to be one of the greatest surviving rooms from the American Colonial era. Authentic and unusual furnishings still to be seen today include “a horse-hoof foot” table in the dining room; a 17th century clock with only an hour hand (clearly sufficient for the needs of Colonial Americans); and, the hand-carved crib of General Robert E. Lee (1807-1870) found in the “mother’s room” where four generations of the Lee family were born.

After the death of Thomas Lee in 1750, the house was inherited by his eldest son, Colonel Philip Ludwell Lee (1727-1775). He replaced the wooden stairs leading to the entrances with stone staircases, and the door on the river side of the house opened up on to a porch where dinner guests could dance under the stars. Philip was an enthusiastic host and had a band made up of slaves and indentured servants. He also had a passion for racehorses (he imported ‘Dotterel’ from England) and enlarged the stables at Stratford.

After Philip’s death in 1775, Stratford was taken over by his eldest daughter, Matilda Ludwell Lee (1764-1790), known as “the divine Matilda”. She married her second cousin, Major-General Henry "Light Horse Harry" Lee III (1756-1818), 9th Governor of Virginia. On her death, she left her husband a life interest in Stratford Hall.

Three years after Matilda's death, Harry married Anne Hill Carter (1773-1829) of the Shirley Plantation, and they were the parents of the famous General Robert E. Lee, who was born at Stratford in 1807. But, by this time Harry was in financial difficulties and soon after was forced to serve a two year term in debtor’s prison. As such, his wife and children left Stratford for Alexandria, Virginia, in the winter of 1810/11.

Robert E. Lee had only spent his first four years at Stratford Hall, yet he remembered it fondly for the remainder of his life. During the Civil War, he wrote to his wife,

In the absence of a home I wish I could purchase Stratford. That is the only place I could go to, now accessible to us, that would inspire me with feelings of pleasure and local love. You and the girls could remain there in quiet. It is a poor place, but we could make enough cornbread and bacon for our support and the girls could weave us clothes. I wonder if it is for sale and at how much.

At Somerville’s death only four years later, Stratford was to be passed to his heirs, but they discovered gambling debts incurred by Henry Lee IV still encumbered the estate. Stratford was foreclosed in 1828, when it was sold at auction for $11,000 to Henry Dent Storke (1796-1844), of ‘the respectable Storke family’ of Westmoreland County.

Henry Storke was persuaded to purchase Stratford by his wife, Elizabeth 'Betsy' McCarty (1800-1879). Betsy's sister, Anne Robinson McCarty (1798-1840), was the wife of Black Horse Harry. Mrs Storke lived at Stratford until her death in 1879 and was buried on the property with her husband in a memorial in keeping with the architecture of the house.

Having no children of her own, in her will Mrs Storck left Stratford to her husband’s nephew, Dr Richard A. Stuart, who had married Lydia Ann Marmaduke. In 1929, their son, Charles Edward Stuart, sold Stratford Hall to the Robert E. Lee Memorial Foundation. The house was extensively restored in the 1930s when it was lit electrically for the first time.

Stratford Hall faces south and is approached by a 1,700-foot avenue of tulip poplars. The same entrance drive today now leads to a large, modern visitor’s center which features an audiovisual program and a museum containing artefacts belonging to the Lee family, including General Lee’s handwritten farewell orders to his Confederate forces.

Oyster-shell paths in the garden lead to the furnished coach house and stable containing 18th and 19th century coaches. One of the trails leads to a spectacular cliff-top view over the Potomac River and a working mill where corn, barley, oats and wheat are ground just as they were when Thomas Lee first built it. Mill grindings are sold at the Stratford store. The house is open to the public all year round, except Christmas Day. 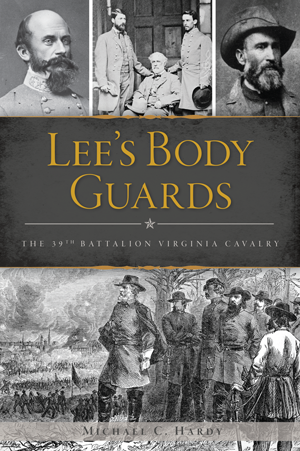 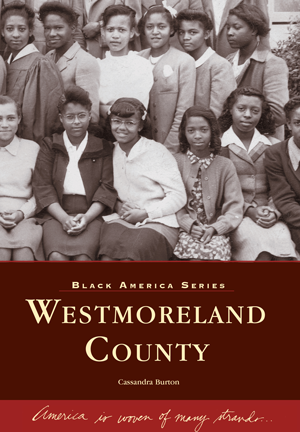 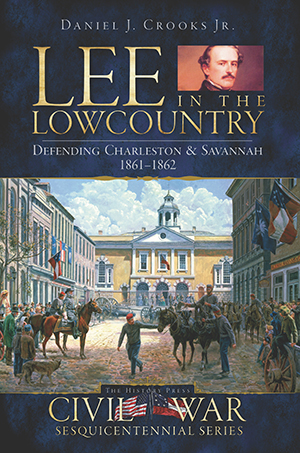