Completed in 1765 for Major-General Philip John Schuyler (1733-1804) and his wife Catherine Van Rensselaer (1734-1803). The Schuylers were among the wealthiest landowners in New York and entertained luminaries such as Washington, Franklin and Madison. It was here in 1780 that their daughter, Elizabeth Schuyler, was married to the celebrated Founding Father, Alexander Hamilton. In 1858, in the same room in which they were married, Millard Fillmore, 13th U.S. President, married his second wife, Caroline. She was the widow of Ezekiel McIntosh who had purchased the house (1844) from John Bryan who in turn had purchased it from the Schuylers in 1815. The Fillmores leased the house to John Tracey. In 1911, it was acquired by New York State and became a House Museum.
zoom_in 1 images 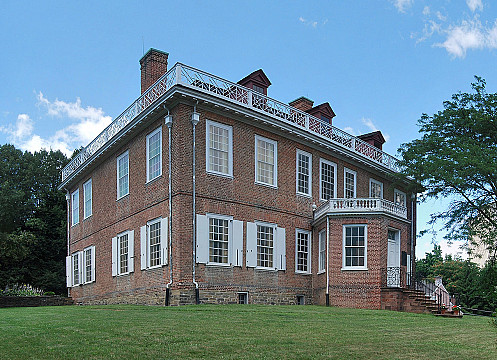