Built in 1770, for the Rev. William Emerson (1743-1776), Minister of Concord and Chaplain of both the Massachusetts Provincial Congress and the Continental Army. He died just six years later and in 1780 his widow, Phoebe Bliss, remarried the Rev. Ezra Ripley (1750-1841) who moved into the house with her and her children and served as Minister to Concord for 63 years. In 1834, the household was joined by William's distinguished grandson, Ralph Waldo Emerson, who briefly lived here before purchasing the Emerson House, also in Concord. After Ripley died, Ralph's great friend the novelist Nathaniel Hawthorne rented the Old Manse for $100/year, living here for three years with his wife, the artist Sophia Peabody. Henry David Thoreau dug their vegetable garden....
zoom_in 4 images 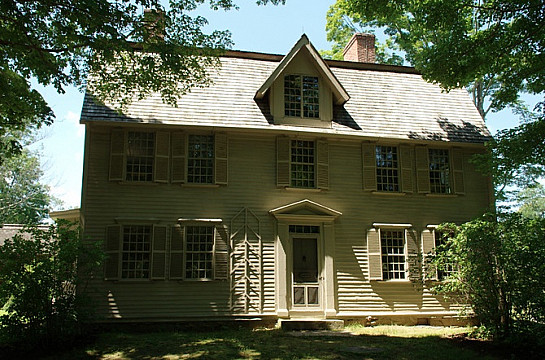 The Old Manse remained continued to be a home to various members of the Emerson-Ripley family until 1939. That year, the house with all its original features, furnishings and bric-a-brac was conveyed to the Trustees of Reservations and is today open for guided tours. The on-site book store in the house specializes in the American Revolution, women's history, Nathaniel Hawthorne, Transcendentalism, and sustainability. 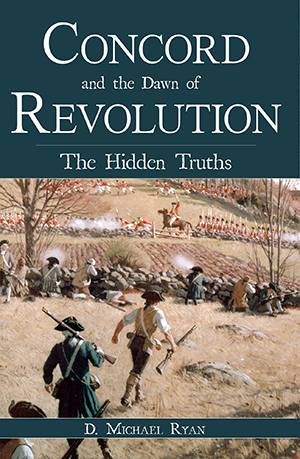 Concord and the Dawn of Revolution: The Hidden Truths By D. Michael Ryan