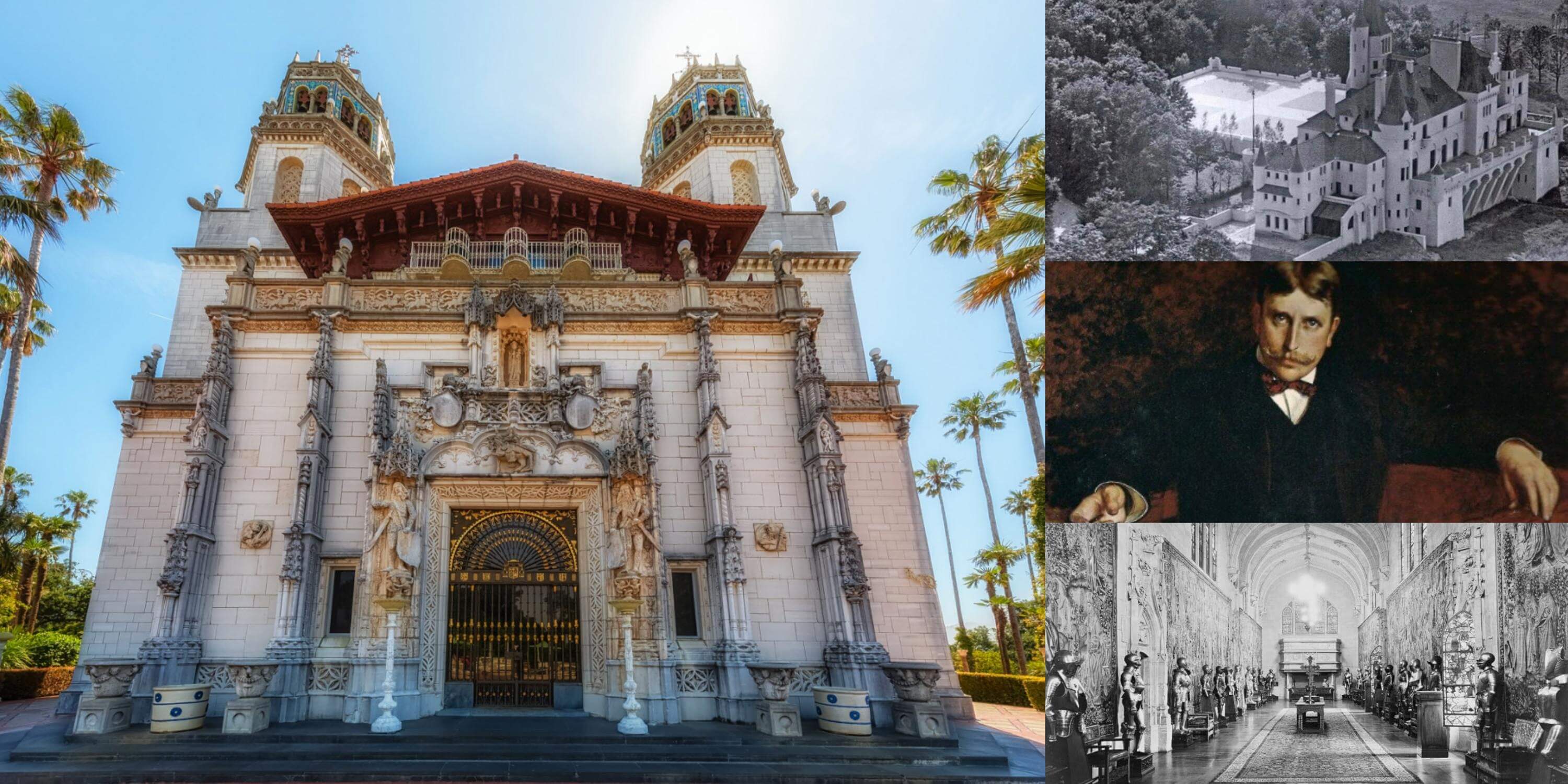 Join Mark at the New York Adventure Club and through the places Hearst called ‘home’ explore the life and legend of America’s first Media-Mogul – the man who Orson Welles famously satirized as Citizen Kane and who went head-to-head with Joseph Pulitzer for supremacy of the press, changing the face of journalism forever:

William Randolph Hearst had an obsession: In 1935, Forbes Magazine called him, “quantitively the world’s number one collector of Objets d’Art” and when he died The New York Times stated that during the 1920s and 30s, he alone had accounted for 25% of the world’s art market activity. But to where was this king’s ransom headed, and hoarded? Some of you will already know of Hearst Castle at San Simeon, but among many others we’ll also explore the stories behind: 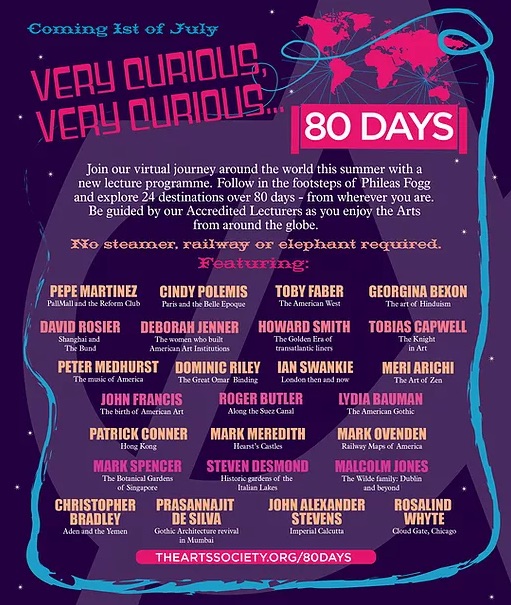 From July 1st, sign up for FREE to a virtual journey around the world hosted by The Arts Society. Following in the footsteps of Phileas Fogg, from wherever you are, you’ll explore 24-destinations over 80 days guided by the Society’s accredited lecturers. Mark is one of those lecturers and he’ll be covering California which will be released on/from September 1st.

Some Reviews from Previous Attendees

“Mark is a wonderful presenter...”
— Ben
“So many fascinating facts, great history and a lot of fun to listen to, loved all the photos too, a great presentation.”
— Mary
“Very intelligent and informed speaker. He understands how to present...”
— Jonathan
“Clear dialogue, easy to follow, and rich in detail. Best webinar I have viewed so far...”
— Lisa
“Great mix of both fun and serious. Entertaining and factual.”
— Charlotte
“This was an excellent presentation with a fantastic educator!”
— Jill
“Very knowledgeable, clear speaker... passionate about his subject”
— Diane
“Thanks for an engrossing and well presented program.”
— Marcia