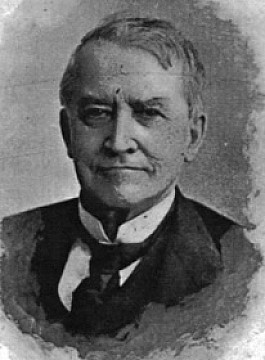 He was born in Columbus, Ohio, and graduated from Oxford University in England. On the death of his father in 1857, he inherited valuable railroad interests and real estate. He was admitted to the Franklin County bar as a lawyer and was a member of the Ohio House of Representatives by 1856. Three years later (1859), he was elected Chairman of the Central Committee of the Ohio Republican Party and attended the first Republican State convention in Ohio. In 1861, he was unsuccessful in his bid to become the Republican candidate for the U.S. Senate. Nonetheless, he presided over Columbus' victory celebrations in 1865 to celebrate the end of the Civil War. He was both an eminent lawyer and an astute businessman who wrote pamphlets and was consulted by the Governor of Ohio on how to refinance the state's debt in 1886. In 1870, he was worth $500,000 and by the time of his death in 1895 he had become Ohio's first millionaire. He lived at Parsons Place in Columbus. His daughter, Amelia, married a Prince and among his grandchildren were the Countess of Ancaster and Lady Innes-Ker. 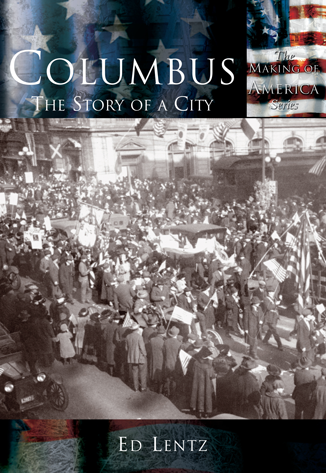 Columbus: The Story of a City By Ed Lentz