Built circa 1850, for George McClellan Parsons (1818-1895) and his wife, Jane Swan (1823-1900). Parsons inherited a small fortune from his father and grew it so that by his death he was remembered as Ohio's first millionaire. In 1871, the mansion played host to the wedding reception of his daughter, Amelia, who was married to the Prussian Prince zu Lynar. The Parsons' house was the scene of many "beautiful parties," one of which was given during the Civil War in honor of Governor Sprague and his new bride Kate Chase, a "famous beauty". In 1901, the year after Mrs Parsons died, her heirs sold the family home that had for so long been a landmark in Columbus to the Columbus School for Girls. It remained their campus until 1953 when the school considered the old mansion dangerous for the students and too costly repair. That year, the school moved to the Brown Mansion at Bexley and on March 15, 1954, Parsons Place was demolished.
zoom_in 3 images 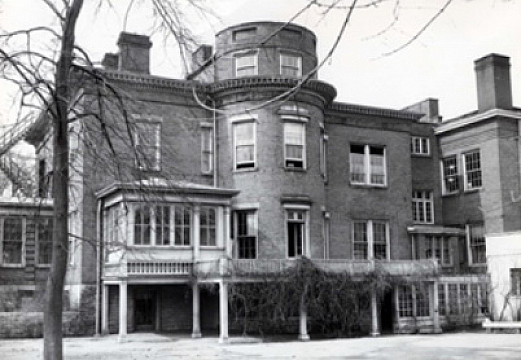 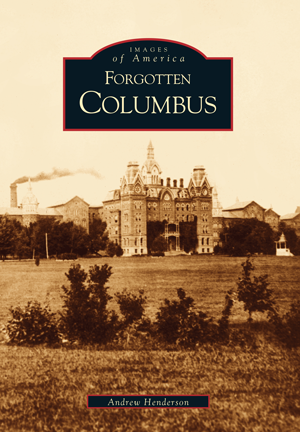 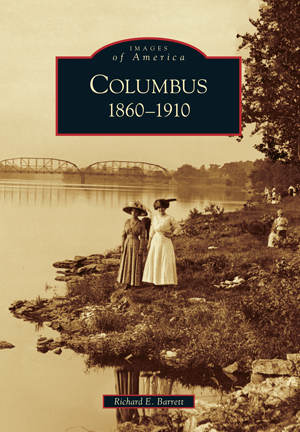 Image from the Columbus School for Girls; We Too Built Columbus (1936) by Ruth Young White