Built in the 12th century, the facade as seen today was remodelled in 1644 by Jean Perrault de Montevrault. In 1452 it was purchased by Jacques Coeur, the builder of Palais Jacques-Coeur. In 1926, it was purchased by the widowed American socialite Mrs Alva Belmont, ex-wife of William Kissam Vanderbilt (1849-1920). Having one of the most impressive property portfolios to her name in Gilded Age America that included the likes of Marble House and Beacon Towers, Alva completely restored it and made the château her permanent home. Today, it is a luxury hotel and golf resort.
zoom_in 1 images 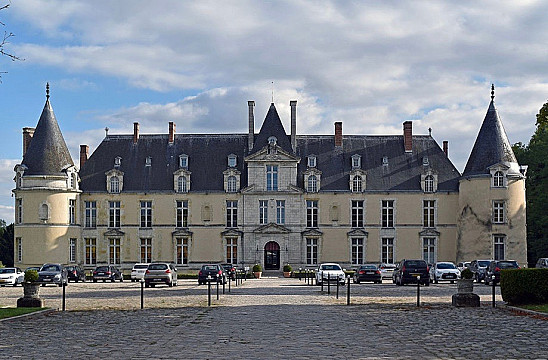