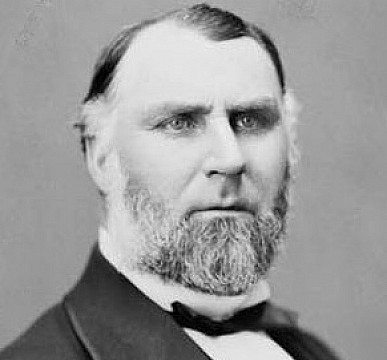 Having made a fortune in banking and railroad speculation, in 1880 he turned his mind to real estate in Manhattan. That year, he bought an entire city block for $500,000 from 78th to 79th Streets and Fifth to Madison Avenues, ie., right in the heart of the city's most fashionable enclave at the height of the Gilded Age. Prior to 1880, he'd made his home at 8 West 53rd Street, but built a statement mansion known as the Henry H. Cook Mansion on his new block in 1883. On his death, he left an estate of $10 million to be divided between his widow and daughters. Today, the Cook Block remains possibly the grandest surviving enclave of what was Gilded Age New York City.